Here is how can you view 3D animal in your living room with google AR technology. Google's 3D animals can show tiger in your home, follow these steps

How to get Google 3D AR animals like tiger to appear in your phone camera to your living space. 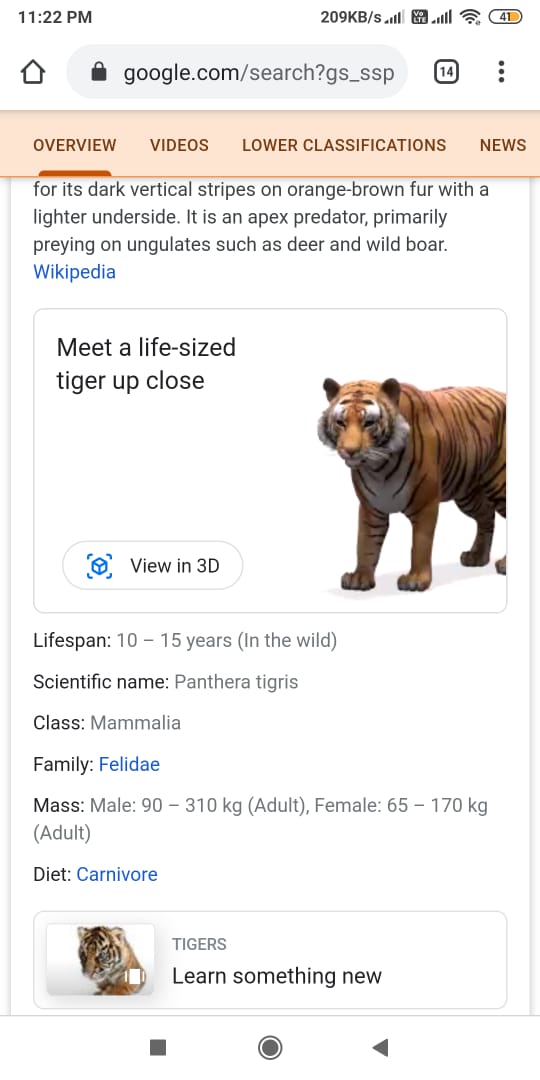 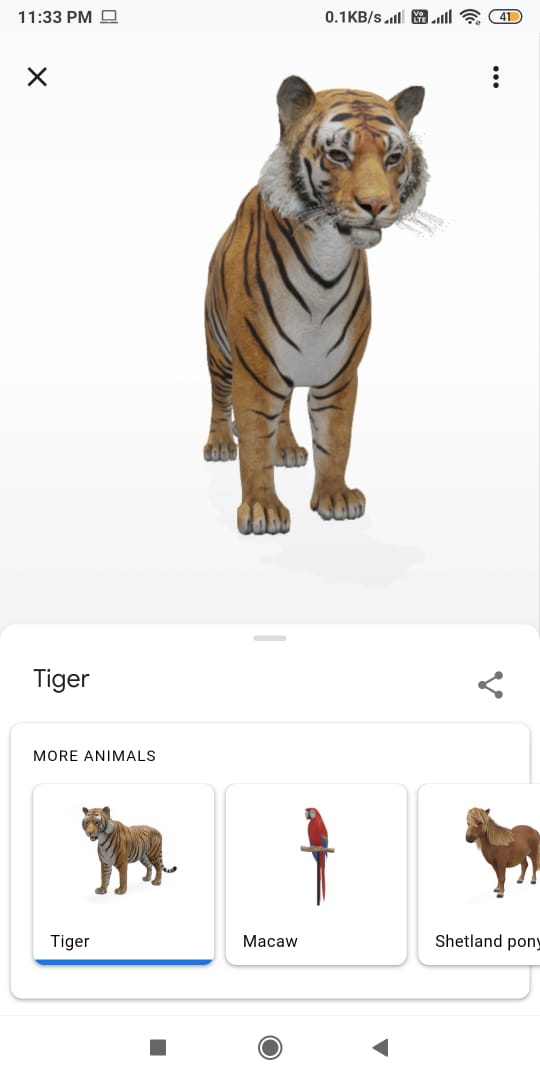 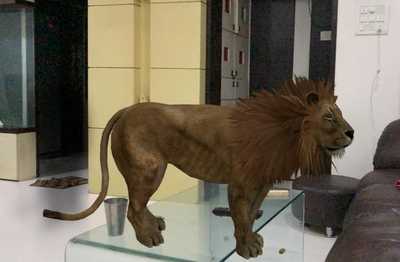 Here is a demonstration from google.

For iPhone and iPad users

To view 3D results and interact with them in AR, you need:

A 3D model is an immersive media format that allows a user to zoom in, zoom out, and rotate with limitless granularity to explore every angle of an object. 3D models differ from video in that the user is in control of what angles of an object they see, where a video only shows the angles that it captures. You can experience interactions, scaling etc.. for the models rendered in 3D in your phone.